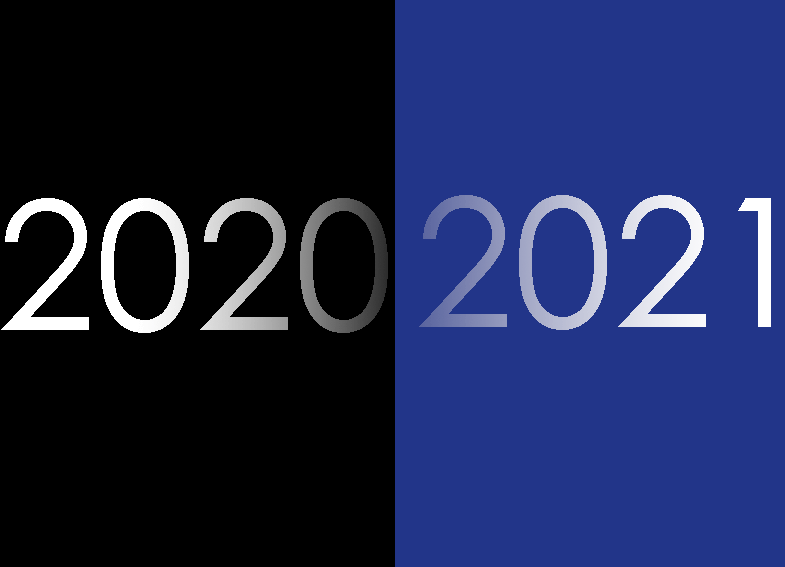 2020 will soon be coming to an end. Thank goodness! It has been a tough year for a great number of people in the United States and around the world. Man, WTF 2020? 2020 shaped up to be a great year when I was toasting with friends at a local restaurant/bar on December 31st, 2019. Then came January 2020 and the downward spiral began.

January - NBA great and retired LA Laker, Kobe Bryant was killed in a freak helicopter crash. Additionally, his young daughter and several others were killed in the crash. When I first heard the news, it seemed so surreal since Kobe was so young. He had just not so long ago retired and was enjoying attending his daughters basketball games.

Late January was the month when we began to learn about a mysterious new virus that had originated in Wuhan, China, and was named Covid-19 or the "Corona Virus". The year was off to an ominous start and it was about to get a whole lot worse.

February - We first get introduced to a new virus from China, known as the Coronavirus. Our President, Donald J. Trump downplayed the risk the virus would have on the United States. February was also the first time the word "pandemic" became widely used and the stock market started to crash. Countries like Italy and France were on the news nightly and we were seeing images of hospitals being overwhelmed by Coronavirus patients.

March - One of my favorite sporting events of the year is the college basketball tournament known as "March Madness". March was the month shit hit the fan. March Madness was canceled, The NBA abruptly stopped their season. Hockey came to a halt and millions of offices sent their workers home to work there. The Covid virus was here in full force and spreading around killing thousands a day. There was no cure or even a therapeutic. The year was beginning to be a train-wreck.

April - The virus didn't just suddenly go away as President Trump had wrongfully predicted. Schools are closed and students are learning virtually. Many people have lost their jobs due to the pandemic and the government is forced to come up up with an unprecedented stimulus just. Small businesses and restaurants as well as other American citizens can stay above water.

May- The virus continues to ravage the US and the rest of the world. Restaurants and other small businesses are suffering and closing at an alarming rate. It is starting to look like 2020 is pretty much fucked and it is all about survival at this point.

June - More civil unrest, more economic downfall and more Covod-19 devastation. The President suggests injecting bleach into our bodies as a cure. It is going to be a long Summer.

July - Summer arrived and it was hot as usual. Not hot enough to kill the coronavirus of course which still continues to spread and kill thousands of Americans and many more around the world. The protest also continued through cities around the world and Black Lives Matter or BLM became a slogan seen and heard everywhere.

August - The civil unrest continues across the United States. There are marches and protests in cities all over the US. The pandemic slows a bit but is still not as dormant as it should be and certainly hasn't gone away as our beloved President Trump had predicted. The Summer is hot as usual and the virus has been going strong since February/March. If you thought the virus would go away on its own, like our President, you were sadly mistaken.

September - There is hope of a vaccine by the end of the year. It is more than welcome although there is skepticism since the vaccine is being developed so fast. Some think it is political. There is a glimmer of hope, however. The Corona Virus has slowed down some, but there are flare-ups in some areas and the public health experts are warning Fall and Winter will be far worse.

October - Summer arrived and it was hot as usual. Not hot enough to kill the coronavirus of course which still continues to spread and kill thousands of Americans and many more around the world. The economy has recovered some, but many millions of jobs have been lost for the year, and won't be coming back.

November - The year has been long and brutal. The election results are in and we will have a new President starting in January 2021. I personally am glad because I didn't think Donald Trump was fit to be President. The coronavirus pandemic of 2020 magnified that thinking by me and millions of other people. Our nation is hurting and divided. My hopes are that Joe Biden will be a better President to show leadership at the federal level to get rid of this virus once and for all. Another bright spot for November is the approval of vaccines by Pfizer and Moderna.

December - The virus is at its worst so far and infections are rising daily as are hospitalizations. The news is grim with the Coronavirus and with the economic news. As I write this blog, Congress has yet to provide another Covid-19 relief bill as they did back in April. Christmas and the Holiday season aren't the same as people choose not to travel, and those that do travel aren't going to have the same gatherings as they normally do. At least this is the suggestion from the CDC. For those that did gather with a lot of families, I hope they don't regret it in January.

There are only a few days left in 2020. I like most people won't be sad to see the year-end. It has been a brutal year for people across the US and across the globe. For me, it hasn't been a great year. At times I struggled financially, emotionally, and felt isolated and alone. Through meditation and exercise, I have maintained my sanity and I have remained positive and grateful for what I do have.

I have high hopes that 2021 will be a much improved year over 2020. The Covid crisis will die down (hopefully) when more and more people become vaccinated and thusly the economy will begin to improve. We will be able to gather in groups again and enjoy life and travel and do all the things that came to a halt in the weird, dark, and forgettable year that was 2020.