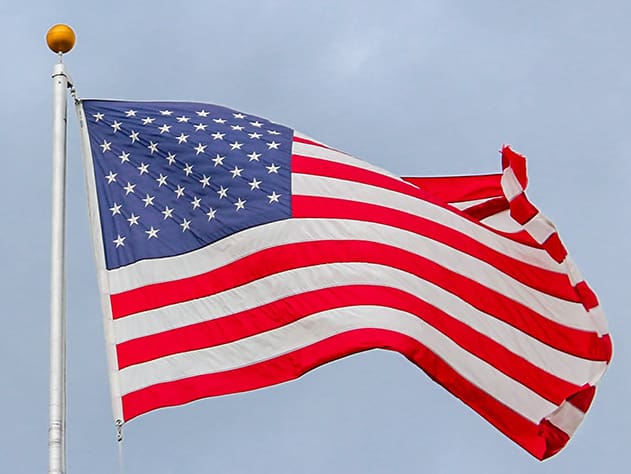 We are coming up fast on a Presidential election in a year that can only be described as bizarre and downright cruel. This year (2020) has been like no other in my considerable number of years on this earth.

The vote in November for President of the United States will be between the Democratic challenger Joe Biden and Republican incumbent Donald Trump. As our current President, Donald Trump has been a complete failure in everything he has done or not done.

As I write this blog post, we are in the midst of a global pandemic that has infected millions across the globe and caused so many deaths it is just unfathomable (almost 200,000 in the US alone as I write this).

The Corona Virus originated in China and Trump often refers to the virus as the 'China Virus", but it has become more appropriate to refer to it as the "Trump Virus" since he has so badly dealt with this pandemic from the start.

In contrast, I ask you to visit Joe Biden's Corona Virus Pandemic Plan. Which will lead us out of the pandemic.

I recently watched the Democratic convention. The speeches were all about hope and inclusion and also were negative in the portrayal of Trump and the last four years, but yes the last four years have had quite a bit of darkness. The year 2020 has been so dark it has been hard to see any light at the end of the tunnel. The Democratic convention was very uplifting in a very dark period of time.

The last four years don't warrant another four years of the Trump administration. The economy is in the tank, almost 200,000 people have died from the Coronavirus as of this blog posts, global warming is causing major catastrophes across the globe and United States police are shooting African American men (and women) without regard to them being human beings. The police are out of control!

I have to admit I am voting against Trump more than voting for Biden, but it's not even a close decision for me. My support for the Biden-Harris ticket is strong and Joe Biden will restore decency back to the President of the United States.